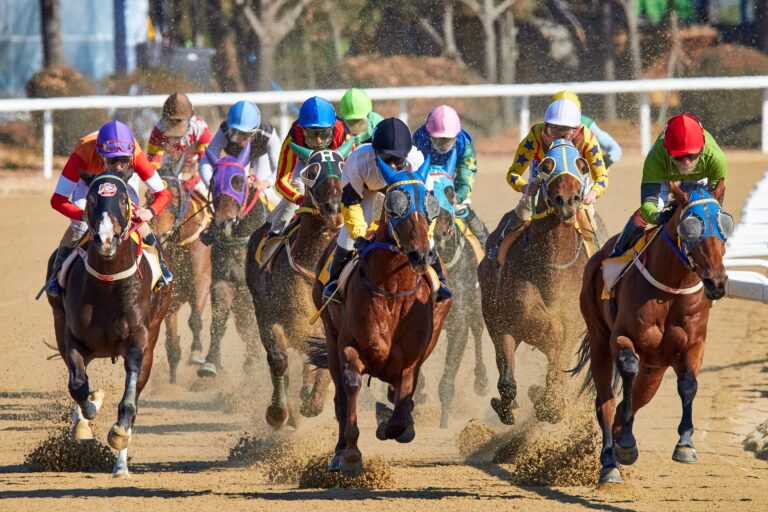 The horse world has been abuzz with the new champion our race industry has graced us with. In case you live under a rock, I’m referring to a 3-year-old colt named Justify, the 13th winner of the Triple Crown.

Justify isn’t just a holder of the elusive title, he’s a truly magnificent beast all his own. He is only the second colt to win the Triple Crown totally undefeated, right behind the 1977 winner Seattle Slew. There are high hopes riding on him for the upcoming Breeder’s Cup and standing alongside the honor of a Grand Slam with American Pharoh.

The thoroughbred world has seen a lot of arguments, challenges, and changes in recent years. I’m sure many will remember the uproar surrounding California Chrome back in 2014.”I’m 61 years old and I’ll never in my lifetime see another Triple Crown winner because of the way they do this,” a bitter Steve Coburn, co-owner of California Chrome had said. Our of that whirlwind, we are still seeing horses who break molds and set new records. It is noteworthy to mention, Justify is the only Triple Crown winner to not have raced as a 2-year-old, breaking the long-revered “Curse of Apollo.” (Apollo was the last horse to win the Derby without racing as a 2-year-old…in 1882) Check out this article on BloodHorse.