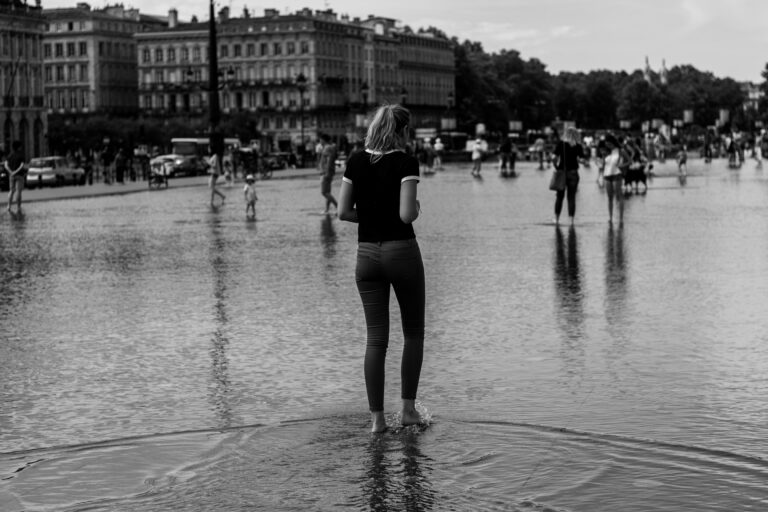 No questions about it, North Carolina is hurting after Hurricane Florence pounded her coastline. Hearts, of course, went out to each and every one of the victims affected. Beyond the human faces, there is also an infrastructure, economy and many livelihoods that will be set back years, perhaps even decades. One industry, an entire particular class, tends to slip under the radar when these events occur. This wasn’t so much the case in light of recent events. Farmers, for better and for worse, got their share of spotlight.

The Tar Heel State is more than a popular destination for spring breakers. It’s also an agricultural force to be reckoned with. Poultry, the largest agricultural economy at $36.6 billion, puts them at number two in the national countdown. They are four turkeys and three for total poultry outputs. Their $1.4 billion dollar hog industry ranks them at the fourth in the nation. They are even a name in the equine industry. (Fun fact: N.C. has the second largest equine 4-H program in the nation).

A total of $1.1 billion in agricultural assets was lost according to this statement. Over 900 billion of that was row crops. The USDA and other government branches rushed aid to the afflicted.

Farmers worked closely with available resources to ride out the storm as best as possible. The North Carolina Pork Council did have positive things to report despite the difficulties. In terms of animal losses, death losses reached a staggering 4.1 million plus birds and over 5,500 pigs. And of course, the state is full of now feral housepets that couldn’t be evacuated in time.